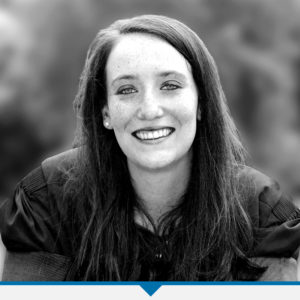 An application for the review of an arbitration award under Section 145 of the Labour Relations Act (LRA) 66 of 1995 was intended to be a swift remedy for an Applicant. Regrettably, this is not always the case and it is for this reason that Section 145(6) of the LRA must be highlighted. Section 145(6) states that, “Judgment in an application brought under subsection (1) must be handed down as soon as reasonably possible”. If review applications are to adhere to this rule, then all parties will have to ensure that the timelines provided for are followed. This article will examine the delays in the review application process while having specific regard to the retrieval of the record.

We did not have an audio record of the proceedings and the Bargaining Council was not being forthcoming as to when we would receive the record. Notwithstanding same, the 60 day time period in which we have in order to transcribe the recording continued to run. At this juncture, our main priority was to ensure that the deadline imposed by the Practice Manual of the Labour Court (“Practice Manual”) did not lapse.

DELAYS CAUSED BY A PERSON OR BODY

In the circumstances, it is important to note that these timelines are imposed by the LRA, the Labour Court Rules (“the Rules”) and clause 11 of the Practice Manual. With respect to our client’s matter, the following time frames would be applicable:

From the above, it is clear that our client would be severely prejudiced if we allowed the 60 day period to continue even though we did not obtain the full record. It was further clear that we had no assurance from the Bargaining Council involved that we would in fact receive the record soon or at all. It was with this in mind that we took the most cost-effective approach going forward. We wrote to the employer and requested that they agree to hold off the review in order for both parties to reach an amicable settlement. We received a response agreeing to our request. Despite the general urgency of review applications, this option has given both parties time to engage in meaningful negotiations regarding settlement alternatively it has given the Applicant time to retrieve the audio recording.