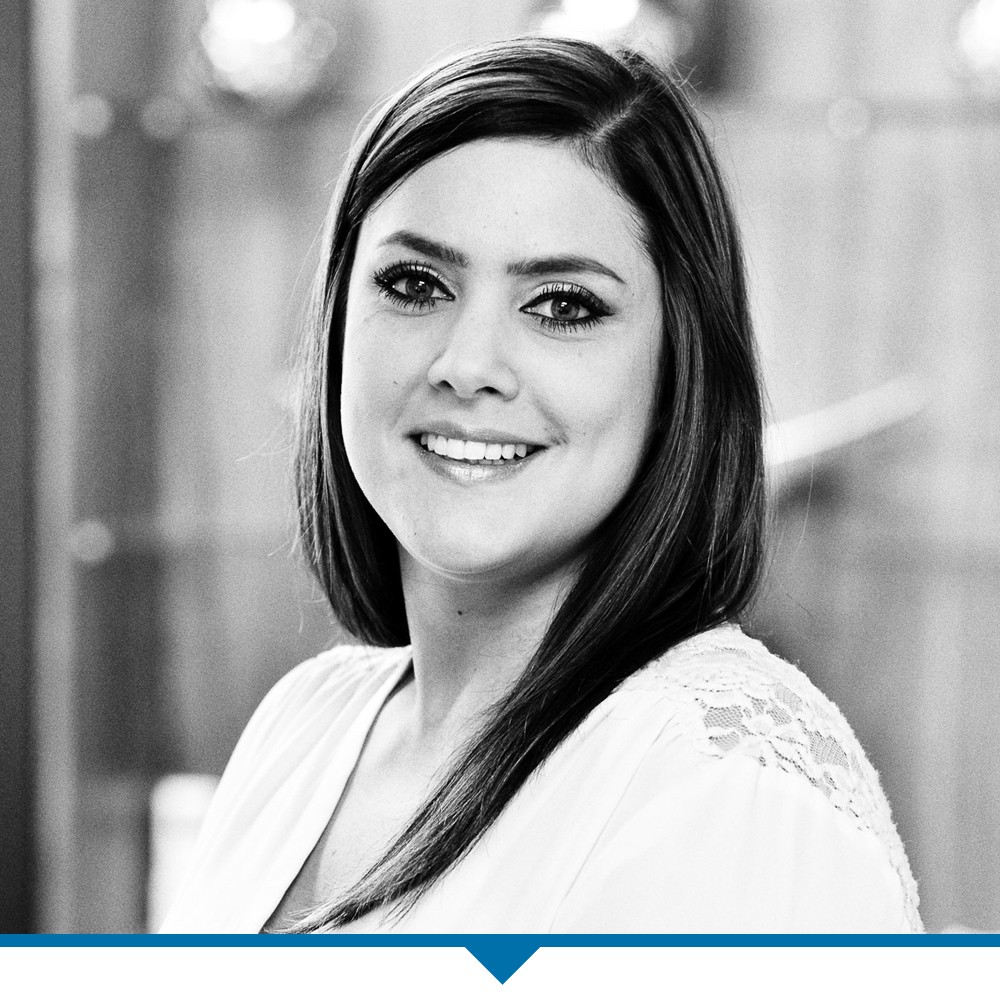 Whilst our law regarding cannabis changed during last year when the Constitutional Court legalized the private use of cannabis, some Employees seem to have erroneously understood that to mean that
they should be exempt from disciplinary action by their Employer, if they test positive for cannabis after using it privately, in other words before or after working hours. This is a mistaken view.

This issue has already found its way into the CCMA, when the matter of Mthembu & Others v NCT Durban Wood Chips [2019] 4 BALR 369 had to be decided upon by an Arbitrator hearing the matter.

Four Employees were dismissed by the Employer after being found to be under the influence of an
intoxicating substance in 2017 after testing positive for cannabis during working hours. In this case, the
Employer’s business involved using heavy machinery and transporting wood chips as well as logs of
wood weighing up to 100kgs. This naturally meant that the risk of fatalities was very high. The safety
related to the nature of the job played a crucial part in the Arbitrator finding that the dismissals were in
fact substantively fair.

The Arbitrator ruled that due to the nature of the work performed by these Employees and the level of
safety required by the Employer at all times, meant that the claim by the Employees that they had
used cannabis outside of work hours held no weight because they were required to not be impaired in
any way when reporting for duty, due to the dangerous nature of their work.

The Arbitrating Commissioner did take into account the Constitutional Court case Minister of Justice
and Constitutional Development and Others v Prince &amp; Others [2018] ZACC 30, wherein the
Court legalized the private use of cannabis as well as its ruling that cannabis is akin to the use of
alcohol in the workplace in that an Employee’s judgment and rationale is definitely impaired by the
use of such intoxicating substances.

It was found by the CCMA that where an intoxicating substance such as cannabis impairs the
Employee’s ability to work to the standard, skill and care required by the Employer, the Employer is
entitled to take disciplinary steps against the offending Employee.

The Arbitrator appreciated and agreed with the Employer’s strict policy on substance abuse it had in
place that dealt with the prohibition of the consumption of cannabis at work and reporting to work
under the influence of cannabis as well as its important safety requirements. Based on evidence led in
the Arbitration, the Arbitrator found that the Employees were in fact well aware of the Company’s
policy in this regard and that by them reporting for duty after using cannabis, had intentionally ignored
the rules of the Company.

It must be borne in mind by Employers that the ruling of the CCMA in the Mthembu matter cannot be
applied strictly to every case they encounter in their workplace, as the facts or merits are unlikely to
always be the same and the nature of the work different and perhaps not as dangerous.

The following should be considered by Employers when they start to consider drafting any policy or
rules regarding the use of cannabis in the workplace:

Employers must be mindful of the fact that the positive testing of Employees for cannabis, especially
when safety in the respective Employee’s position is not of the essence, may not necessarily require
the strictest form of discipline especially in cases where that Employee is found to still be capable of
adequately performing his or her duties.

It will be important for Employers to take steps towards correctly monitoring an Employee’s behavior in
order to ascertain whether the Employee is showing signs of being under the influence of cannabis or not,
whilst on duty, before taking any corrective steps against an offending Employee.