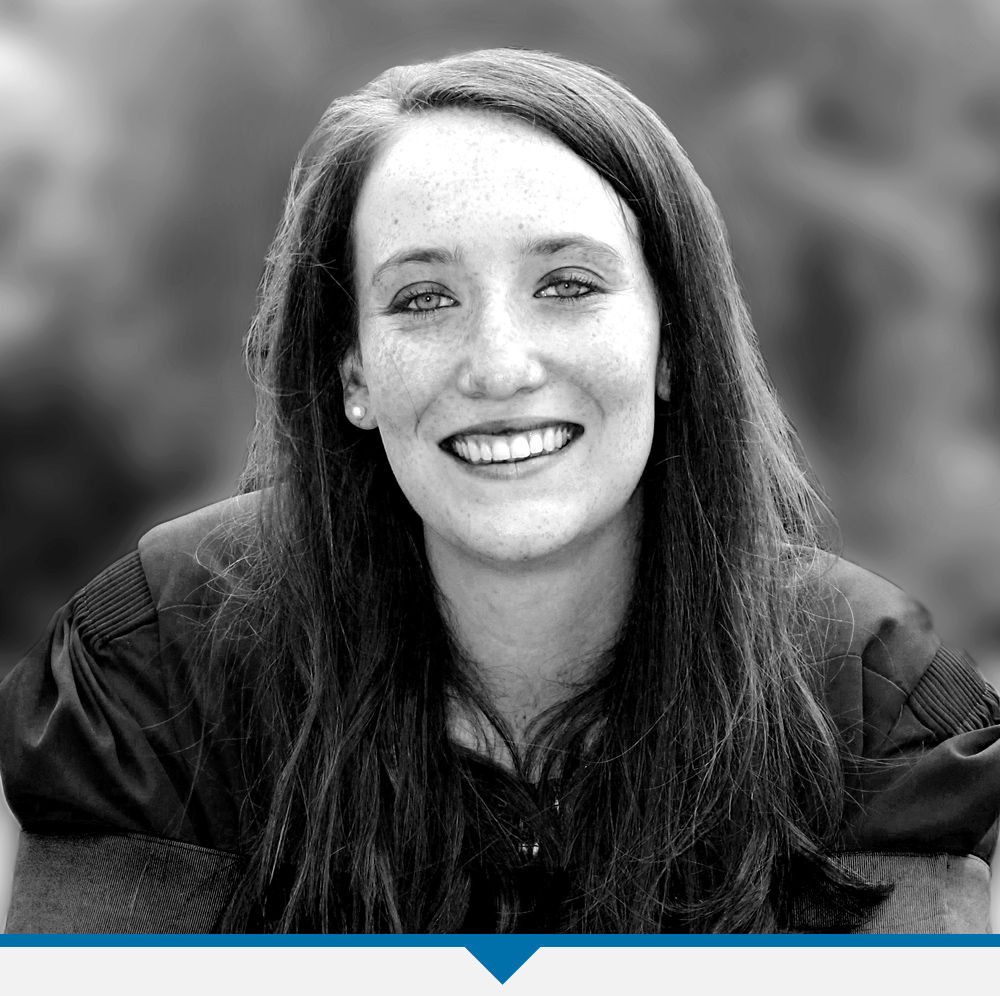 We have all heard the stories of employees entertaining an important client after hours and then having had “a few too many” or the dispute that arose at work but which escalated to violence after working hours at a spot far from the workplace.

The question that arises next is whether these employees can be disciplined as their misconduct occurred either after hours or away from the work premises. The short and simple answer is yes, however the procedure to be followed is a bit more complex.

Normally, disciplinary action against an employee is based on a breach of the employer’s disciplinary code which occurred during working hours, or on the work premises.

In NUM v East Rand Gold &amp; Uranium Co Ltd (1986) 7 ILJ 739 (IC) an employee was fairly dismissed based on the fact that he assaulted a co-employee in front of other employees on their way to a local township, where transport had been provided by the employer.
In Maloka v Commission for Conciliation, Mediation and Arbitration and Others 1 the court said the following:

In Dolo v Commission for Conciliation, Mediation and Arbitration and Others 2 the court said the following:

“The first principle a person who is determining whether or not a dismissal for misconduct is unfair must consider in terms of Item 7(a) of the Code of Good Practice: Dismissal is “whether or not the employee contravened a rule or standard regulating conduct in, or of relevance to, the workplace” (emphasis added). What the emphasized portion makes clear, is that misconduct outside the workplace and outside of working hours may have a bearing on an employee’s continued suitability for employment. In each instance, a multiplicity of factual considerations can determine whether the employee’s conduct outside the workplace holds implications for their continued suitability
for employment or some form of corrective discipline.”

Based on the above it is clear that our courts have allowed for employees to be disciplined for misconduct that was committed after working hours or away from the work premises so long as there is a clear link between this misconduct and the employer’s business. This is often a difficult test to prove and we would advise clients to obtain advice from a lawyer before making a decision. Employees should note that they should always behave as representatives of their employers, especially when they are within a work related environment (for example still wearing their work uniforms etc.)

Employers must always keep in mind that all disciplinary action should follow a correct procedure. In other words, there should be an investigation before the employee is charged and progressive discipline should also be followed.
Contact us today to discuss any queries or concerns you may have regarding these types of matters.