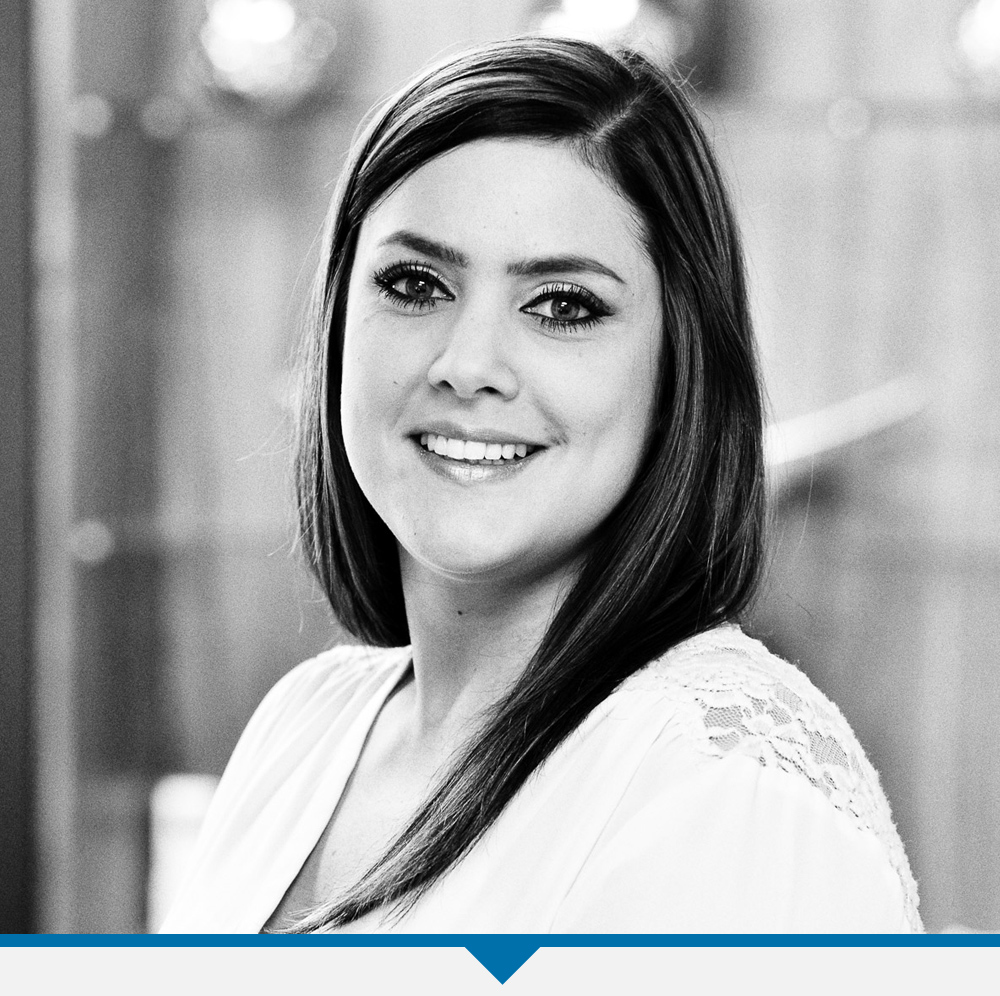 S189 of the Labour Relations Act, as amended (LRA) governs the retrenchment process in South Africa. S189A governs mass retrenchments, however this article will focus only on the former. It should be noted that a dismissal for operational requirements (retrenchment) is one of the forms of no-fault dismissals in our law, alongside incapacity for ill health or injury, or poor performance.