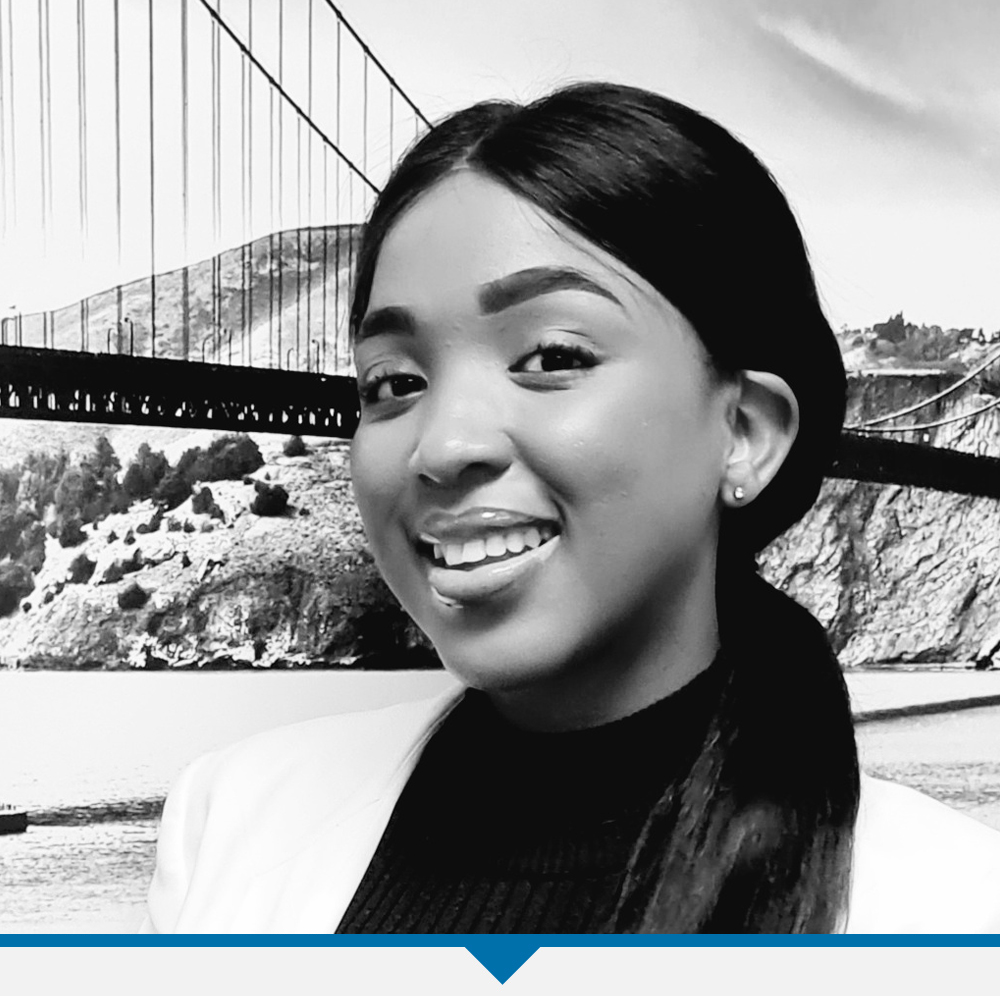 Our Client who is an Engineer sued his former Employer which is a mining conglomerate for the rights and benefits provided to him in his employment contract, as well as the his former Employer (in his personal capacity) as jointly and severally liable for all the obligations arising from his Employment Contract.

The Employment Contract which was entered into by our Client, the mining conglomerate and the former Employer in his personal capacity made provisions for monthly bonuses which our Client was entitled to receive on the basis that he met a target.

Our client thus surpassed these targets and was therefore owed R 1 051 500.00 for all the bonuses which became due to him, which in turn the Employer failed to pay him.

Additionally incorporated into our Client’s Employment Contract, was a share option clause which provided our Client the benefit of obtaining a right to receive shares in a few of the mining subsidiaries - this without any payment thereto. A percentage of those shares were sold and our Client therefore was entitled to obtain a statement of account and supporting documents reflecting the disposal of these shares, the amount paid for these shares, as well as to receive payment of the amount which he was entitled to.

Our Client further concluded a semi oral and written agreement in which the Employer in his personal capacity undertook to pay our Client, or have the Company pay our Client millions of Rands which was owed to him as part of a settlement due to the sale of the shares our Client was entitled to by virtue of his Employment Contract. When the former employer failed to follow suit, we instituted action to claim all our Client’s outstanding benefits.

During the litigation proceedings, our Client was offered and accepted a settlement of R3 000 000.000 which was recently paid up in full successfully to him.

The essence of this case shows how important it is for an Employee to be cautious when allowing for the incorporation of a share option in their Employment Contract. The incorporation of such a clause in an Employment Contract can have both a positive as well as a negative connotation in so far as the Employee not understanding all the sale implications of these shares prior to the right of the Employee to receive these shares as well as the fact that such clauses are often vaguely drafted and difficult to enforce.