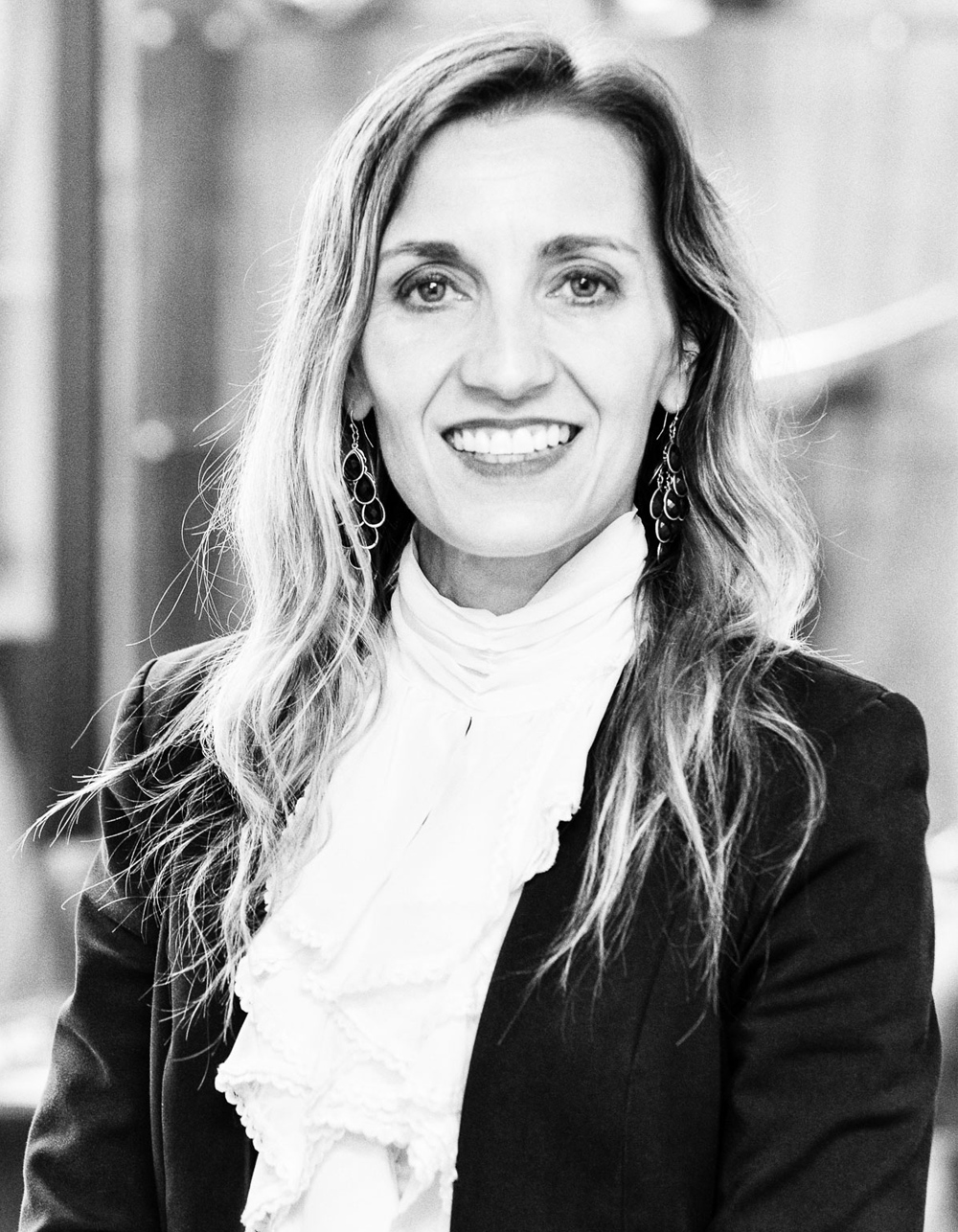 Our firm’s senior attorney and Director, Maria Du Toit [BLC LLB LLM University of Pretoria], was admitted as an attorney on 22 July 1997 and began this firm in 1999.

She was appointed the national legal representative of the South African Police Union for 4 years (2001 – 2004).

At the time SAPU, whose membership numbered 60 000 functional and administrative police staff, was a majority union in the safety and security sector.

Maria’s successes included the re-instatement of several unfairly dismissed members and a rank and leg promotion dispute that involved tens of thousands of police members, with the result that hundreds of millions of rands were paid out to those affected.

Her monthly articles in the Union Post were eagerly read by union members and officials. She represented SAPU as an employer in all of the union’s labour disputes and managed all of the union’s legal affairs including collections, re-possessions, contractual claims and high court matters.

Maria furthered her studies with a Master’s Degree in Labour Law in 2003, which she achieved with distinction.

In 2007 she was selected from hundreds of applicants by the Law Society of South Africa to attend a Judicial Skills Training Course, which she successfully completed. The Firm’s many achievements, which are in turn her own, appear at Legal Success Stories.

Maria is fluent in English, Afrikaans and Greek. 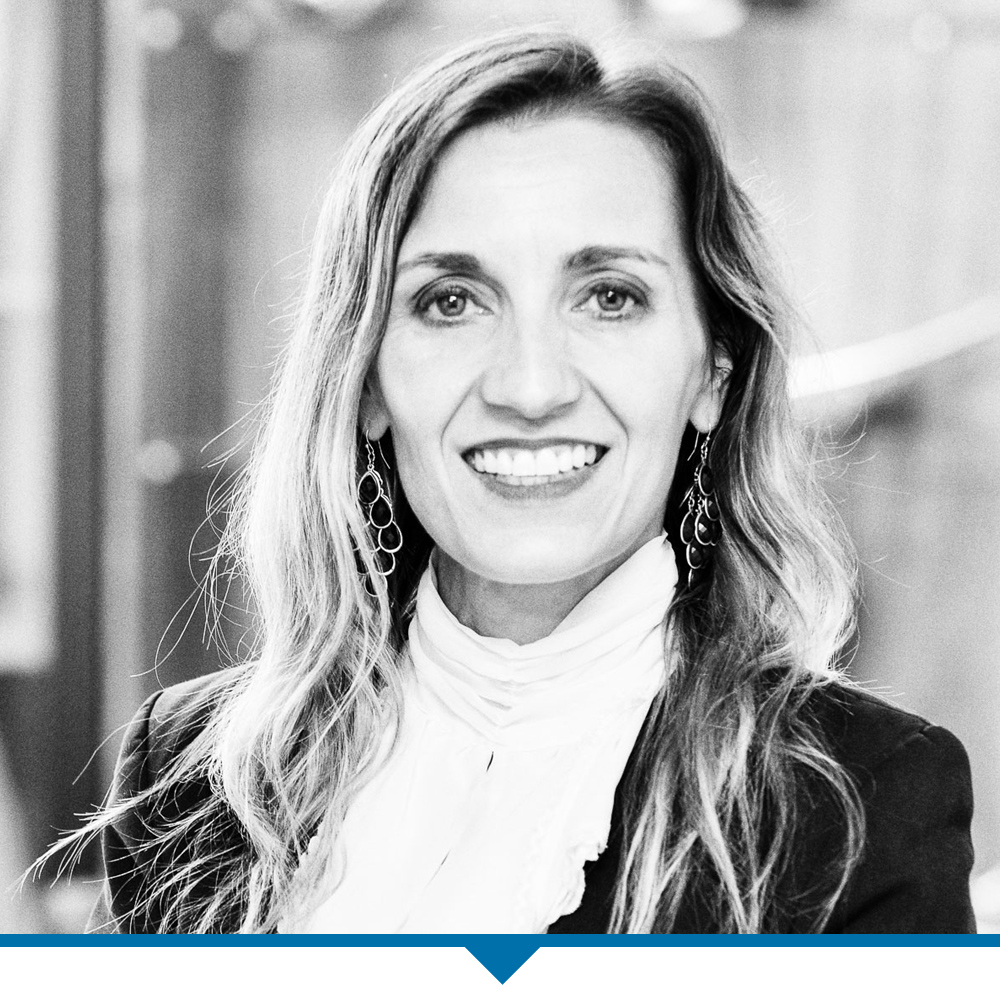 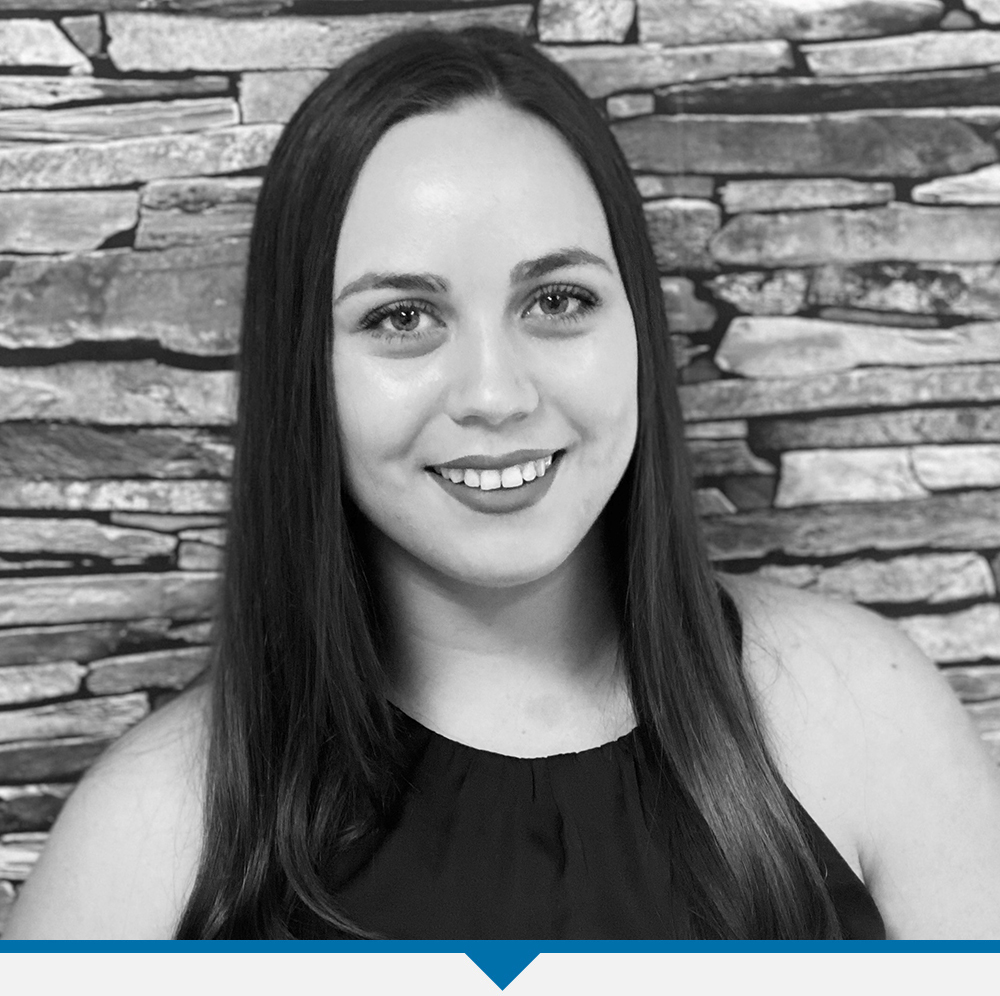 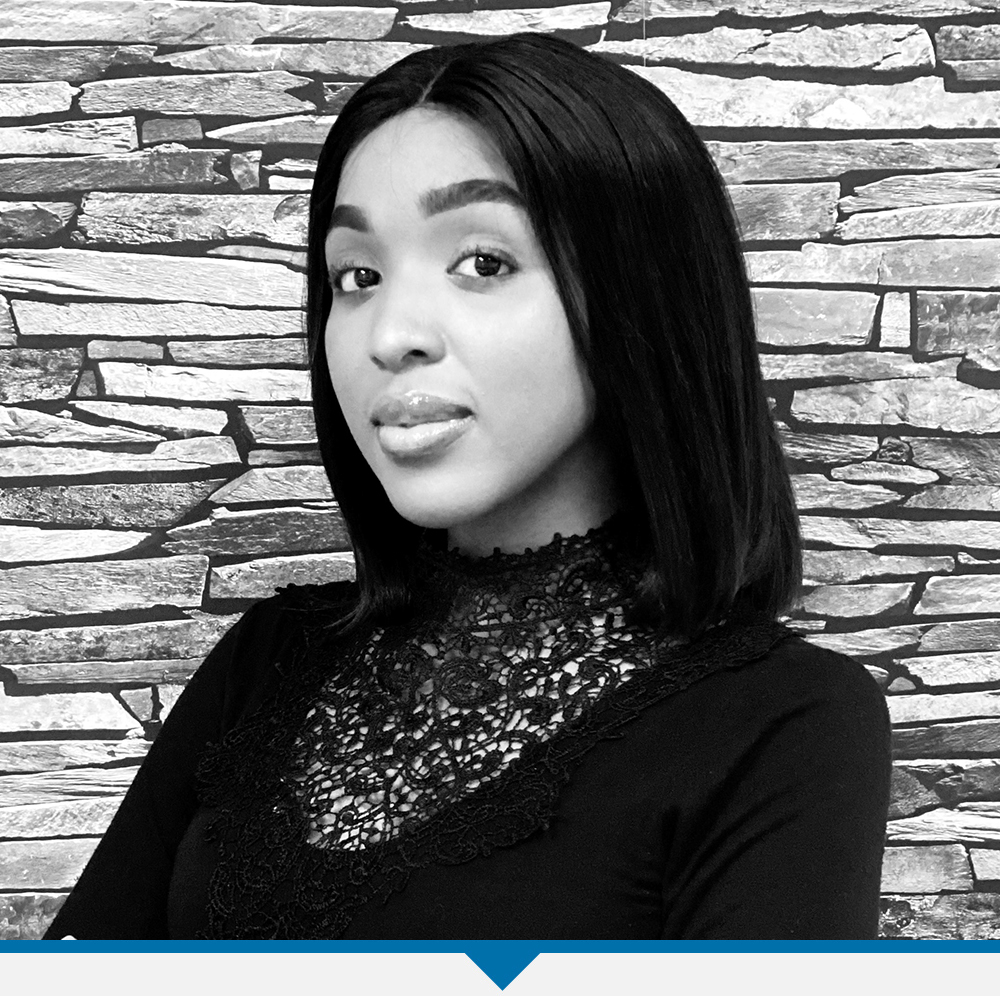 We have no fear representing our clients, welcoming any challenge. Our clients are from all levels of employment and walks of life.
Many of our clients have failed relationships with previous attorneys and find a welcome home for their cases with us.